Best known for his sensitive readings of the works of Haydn, Beethoven and especially Mozart, performer-scholar, John Irving is an established fortepiano recitalist in the U.K. and abroad. His historically-informed approach to performance is a parallel expression of his academic research. Over several decades, John’s published books on Mozart have become fundamental scholarly texts, found in libraries all around the world. He has recorded three solo CDs (on fortepiano, and on two historic keyboards: a 1763 clavichord, and a 1764 harpsichord) and several more with his chamber group, Ensemble DeNOTE, including Mozart’s “Kegelstatt” Trio, and two of Beethoven’s self-arrangements (of the Septet, and the Piano & Winds Quintet).

As an internationally renowned performer on fortepiano, clavichord and harpsichord, John specialises in 18th-century solo and chamber music repertoires, and has recorded many CDs.

John’s career has also included many management positions in national music organisations, including appointments as Vice President of The Royal Musical Association 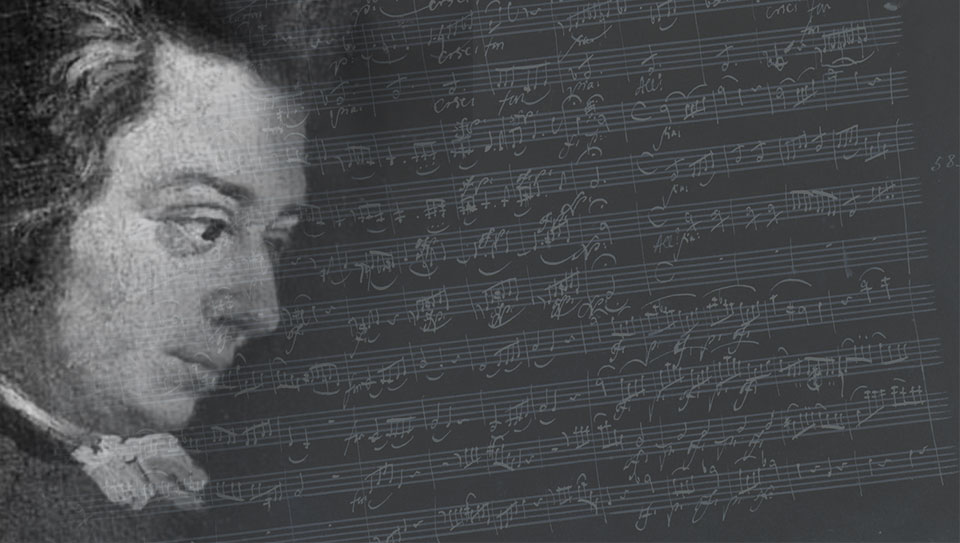 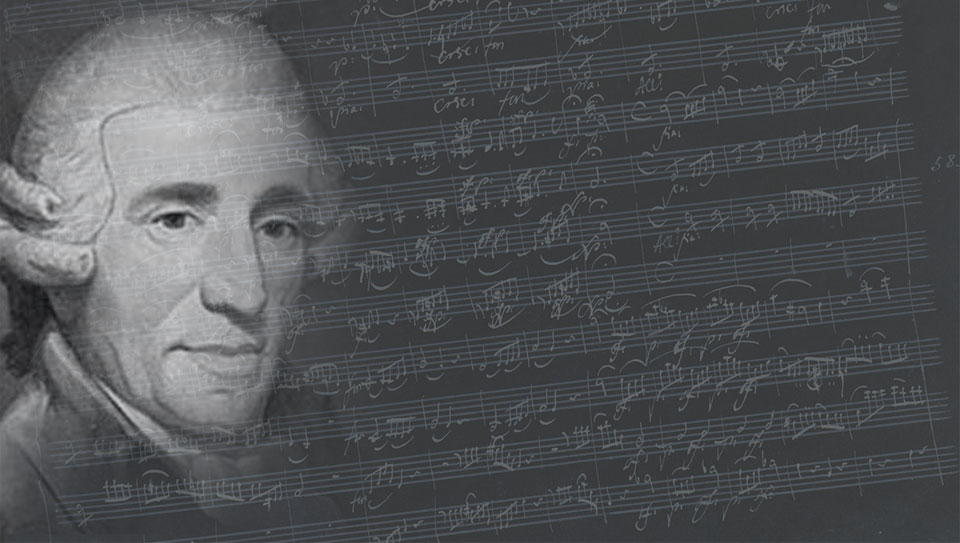 ‘I haven’t really heard a better performance of the Haydn sonatas on fortepiano – beautiful instrument, and you shaped the music as if making it newly – creating it.’

‘One of the finest exponents of this music’ 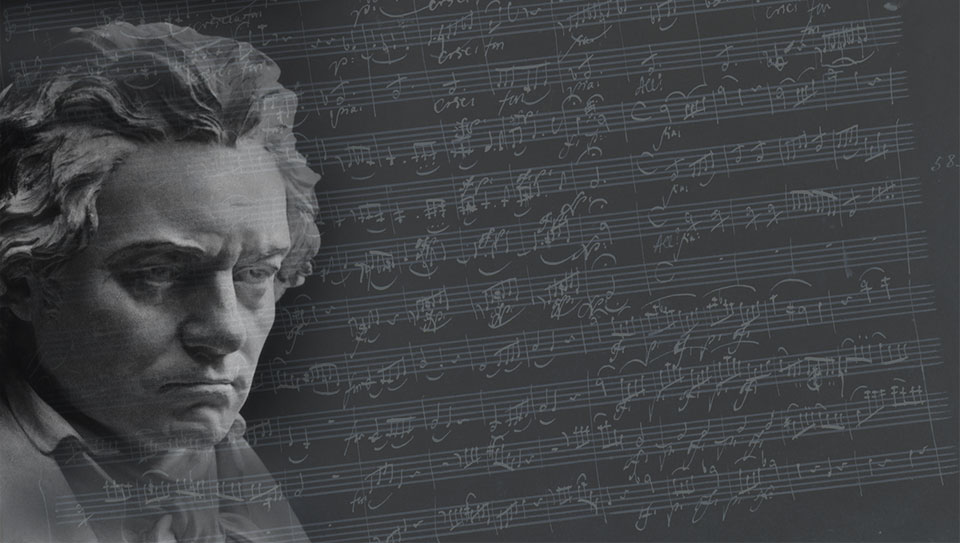 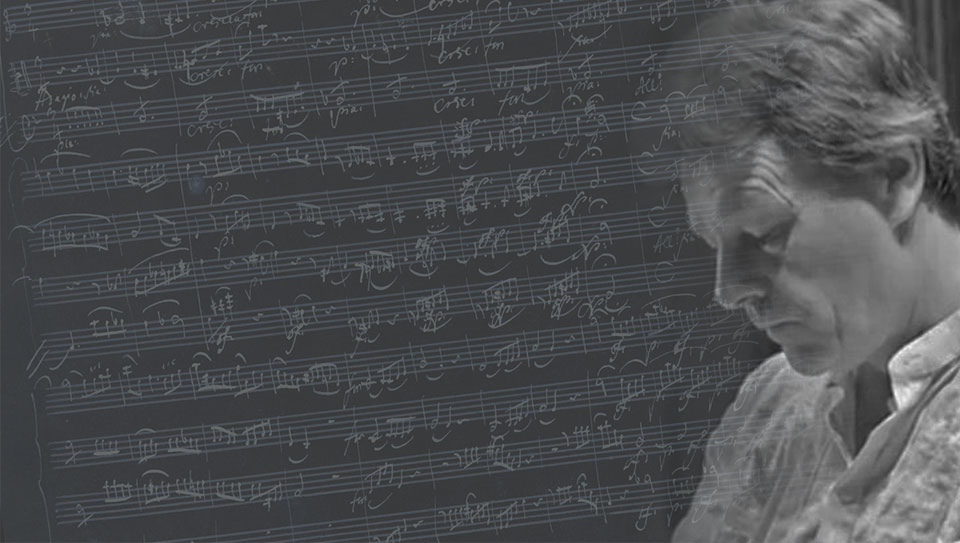 John specialises in the music of the later 18th and early 19th centuries – on historical keyboards or modern copies.

International Piano has described his Beethoven playing as ‘Excellent…played with historical awareness and humour’. His Haydn, Mozart and Beethoven recordings (whether solo, or with his group, Ensemble DeNOTE) have garnered 5* and 4* reviews in The Observer, Guardian Classical and Early Music Review – the Mozart playing praised for its lyricism, inventive ornamentation and ‘gorgeously subtle colouring.’

‘An author deeply, authoritatively and lovingly immersed in his subject’ MusicWeb International

An internationally-recognised authority on Mozart, John’s published works are found all over the world, and include six books on Mozart and numerous scholarly studies in academic journals. His studies of Mozart’s Piano Sonatas, String Quartets and Piano Concertos are core texts on higher education programmes in the UK and across North America. John was a consultant editor and author for The Mozart Project (2014), a prize-winning digital resource named iBook of the Year in 2015. He has contributed major articles to The New Grove Dictionary of Music, and to major reference texts such as The Cambridge Encyclopedia of Historical Performance in Music.

He has been a frequent keynote speaker at music conferences in the UK and abroad. Committed to public-facing aspects of research, John frequently delivers pre-concert talks, and has written numerous programme notes (for instance, for the BBC Proms and the Salzburger Mozartwoche) and CD booklets, including the complete recordings of Mozart Piano Concertos (for Ronald Brautigam on BIS) and Mozart Solo Piano Works (for Kristian Bezuidenhout on Harmonia Mundi). He is a regular specialist tour lecturer for Martin Randall Travel.

‘Professor John Irving was a joy to listen to, combining profound knowledge and a gift for lecturing’ (Celebrating Mozart participant Cultural Travel Company)

He has been a specialist research consultant for the Arts and Humanities Research Council, and for parallel institutions in Austria and Belgium. He was formerly Vice-President of the Royal Musical Association, and Secretary and Treasurer of NAMHE (National Association for Music in Higher Education).

This website uses cookies to improve your experience while you navigate through the website. Out of these cookies, the cookies that are categorized as necessary are stored on your browser as they are essential for the working of basic functionalities of the website. We also use third-party cookies that help us analyse and understand how you use this website. These cookies will be stored in your browser only with your consent. You also have the option to opt-out of these cookies. But opting out of some of these cookies may have an effect on your browsing experience.
Necessary Always Enabled
Necessary cookies are absolutely essential for the website to function properly. This category only includes cookies that ensures basic functionalities and security features of the website. These cookies do not store any personal information.
Non-necessary
Any cookies that may not be particularly necessary for the website to function and is used specifically to collect user personal data via analytics, ads, other embedded contents are termed as non-necessary cookies. It is mandatory to procure user consent prior to running these cookies on your website.
SAVE & ACCEPT
Go to Top